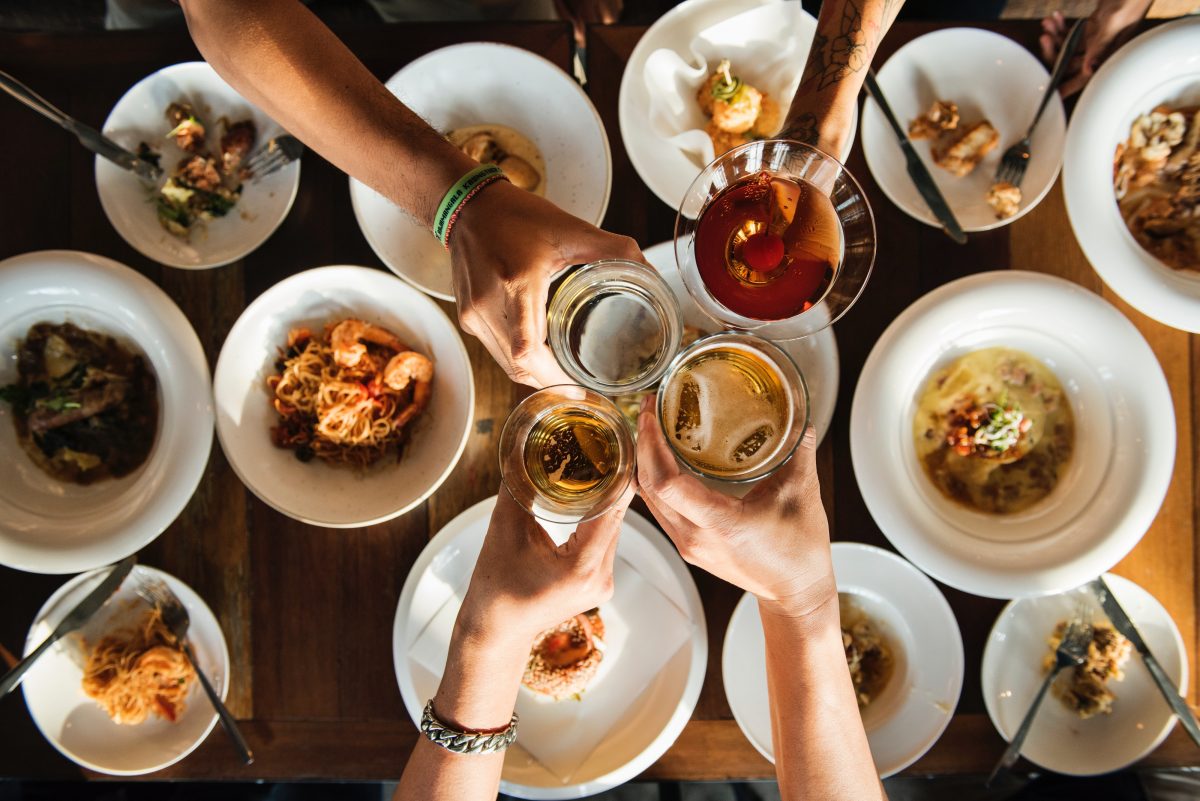 All Grown Up: Bubs Australia Strikes out to See the World