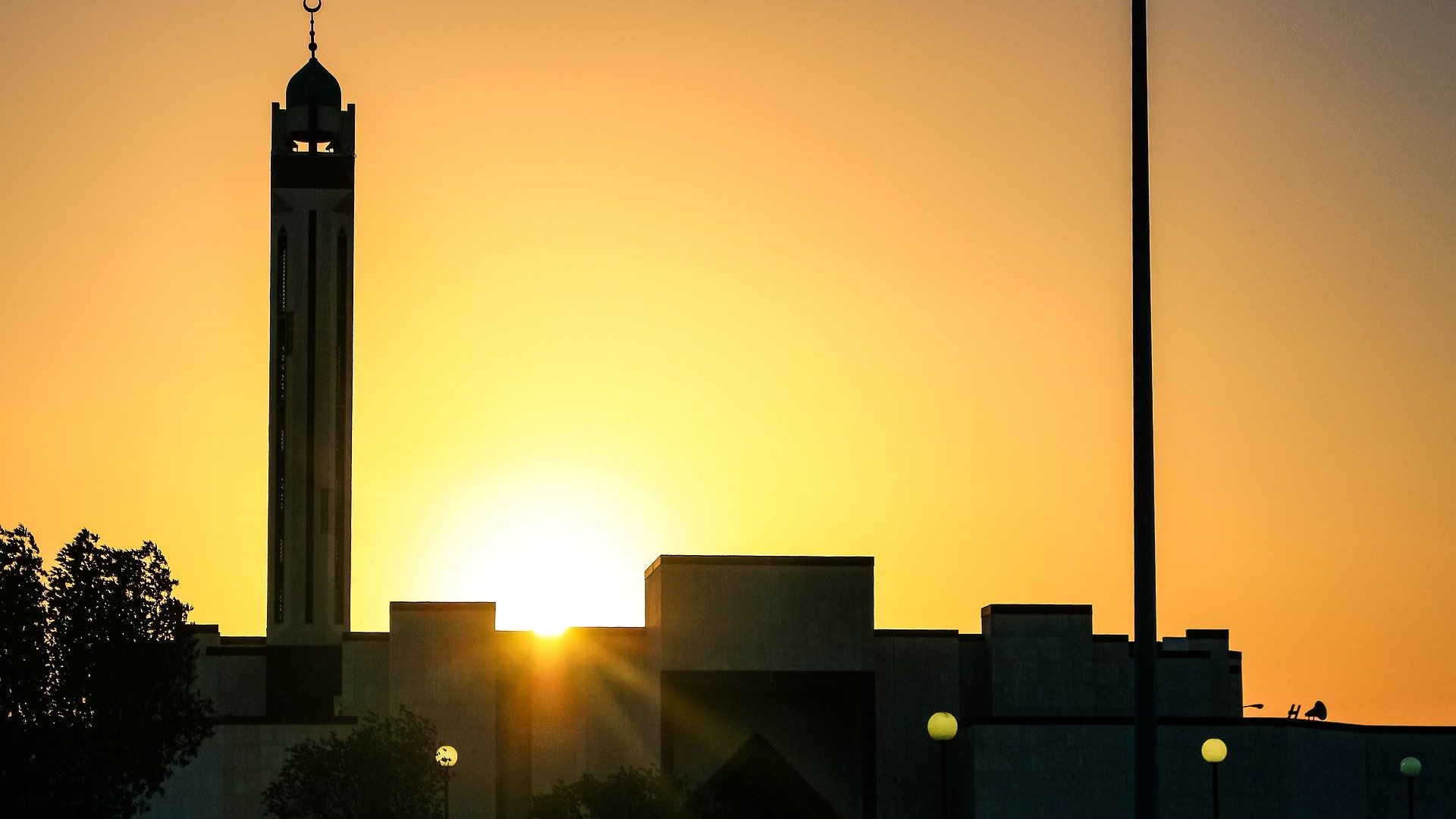 Saudi Arabia is one of the main players in the Arab world; a quarter of the world’s proven oil reserves lie under its deserts. In an effort to diversify its economy, however, the Saudi government is investing heavily in other industries. As a result, supermarkets, hypermarkets and foodservice have all seen marked growth. Increased foreign investments are also expected to improve awareness and accessibility of global health trends across the country. Already economically interdependent with the West, this is a market worthy of consideration for Australian food and beverage exporters.

As the Saudi government seeks to cushion against changes to the demand and supply of oil worldwide, it is actively seeking foreign investment to expand its industrial and commercial base. A consequence of this is the expansion of supermarkets and hypermarkets, including a growth in the demand for premium Western products. Paired with the government’s strategy to improve the health of Saudi nationals, the country will see an increase in the natural and health food categories available. This category is also not heavily dominated by one competitor, making it easier for smaller and newer businesses to gain a segment of the market.

Local Saudi residents spend heavily on eating out, as this is the country’s main source of entertainment. Due to changing demographics, this trend is rising. A relatively wealthy nation with a high standard of living and a fast-growing demographic slanted toward young adults; the country’s median age is 27.5 years, and its GDP ranked 20th worldwide in 2016. Additionally, growing participation of women in the workforce has resulted in less time for home-cooked meals. These factors together have influenced the expansion of foodservice outlets across the country.

Australia’s trading relationship with Saudi Arabia is amicable and long-standing; and the country itself has a fair reputation for ease of doing business. Australia’s second largest market in the Middle East, two-way merchandise trade with Saudi Arabia totalled AUD$2 billion in 2016.

As the country’s economic focus shifts away from oil and toward other revenue; the time is right for market entry. If you are a manufacturer of quality and/or health foods and looking to export, this is a market whose needs will only grow.

Export is Good for the Nation, Here’s Why

Getting meals ready for Japan