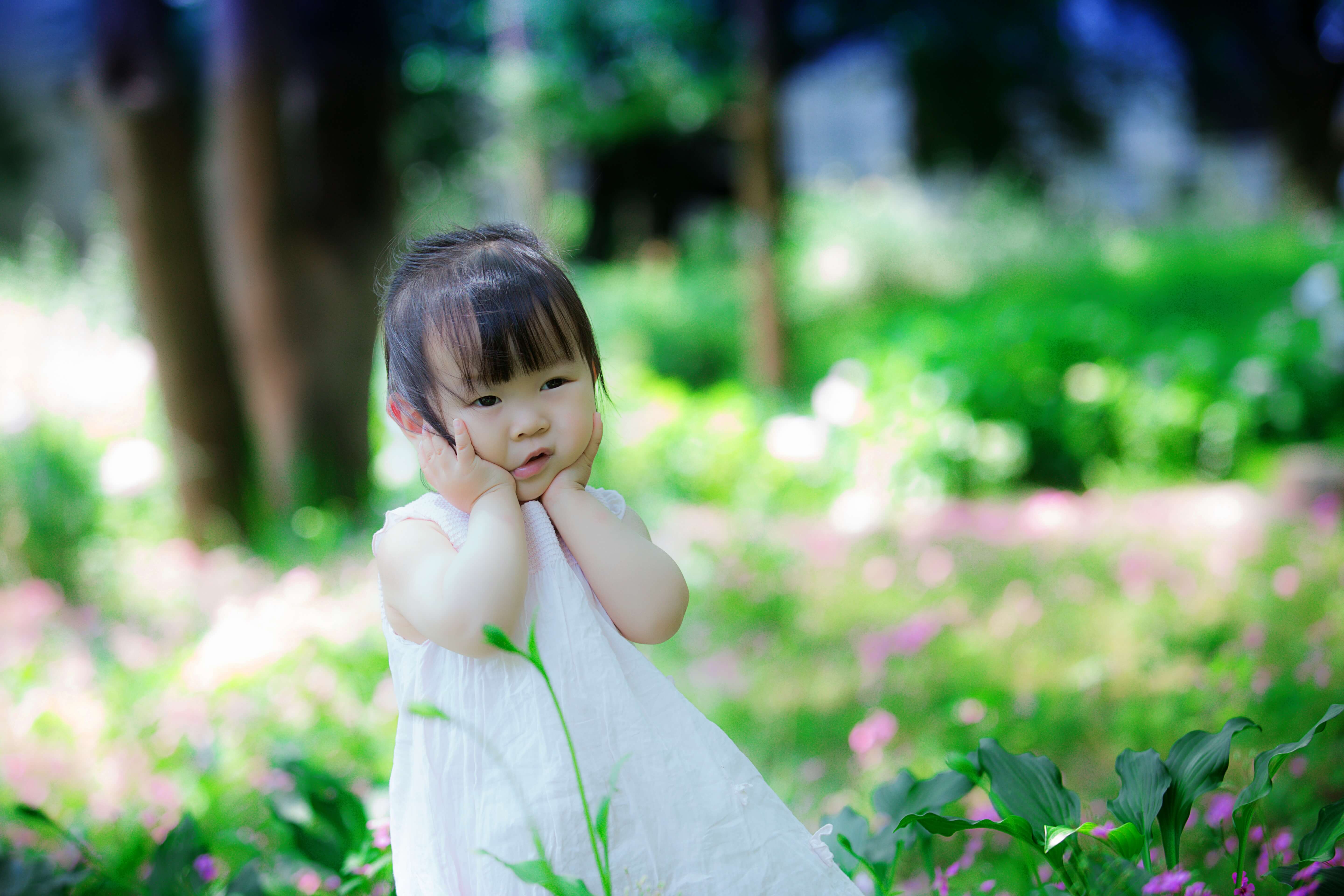 Bubs Australia’s trajectory into the Chinese market has delivered major growth for the company, and this looks set to continue. Just this week, an extra $40 million in share placements were announced for the purveyor of organic baby food and goats milk formula. And, according to the company’s Chairman Dennis Lin, this will be used to expand in China.

In 2005 on Sydney’s northern beaches, in founder Kristy Carr’s kitchen this story begins. Home on maternity leave, Kristy became acutely concerned with the quality of nutrients her then young daughter was consuming. Experimenting with home-cooked organic baby foods, Kristy eventually decided to bring her creations to more families, and the Bubs brand was born.

In a little over a decade, this venture grew into an empire worth millions, and a product instantly recognised on supermarket shelves across the nation. To this day, Kristy’s original drive to nurture continues to nourish the company’s vision of a world of bubs raised with love of healthy organic food.

Its first step outside the country started in a partnership with Chinese e-commerce platform Kaola.com. Continuing its growth at a rapid rate, in November 2017 Bubs acquired NuLac Foods, giving it exclusive supply of Australia’s commercial supply of goat milk.

This would provide the reserve necessary for the expansion that followed. Just six months later, Bubs signed an agreement with New Times Asia to supply China’s biggest online retailers (Suning, Jumei, Mia, BeiBei, Baby Tree and MamaGo, to name a few), as well as improving their agreements with JD.com, Kaota.com, VIP.com and RED. In addition, it announced a new Bubs Australia store launched on Alibaba’s e-commerce platform Tmall Global.

As Kristy’s children have grown, so too has the company; and with it, millions of bubs around the world. Strategies for Bubs’ growth continue on an upward trend; and we look forward to the next chapter in the life of this Australian brand!

If you’d like to learn more about establishing a footprint in Asia, we would love to help you select the right markets, connect with pre-qualified buyers and grow. Please contact us at service@exportconnect.com.au

The Value of Learning In-Market, Collaboratively