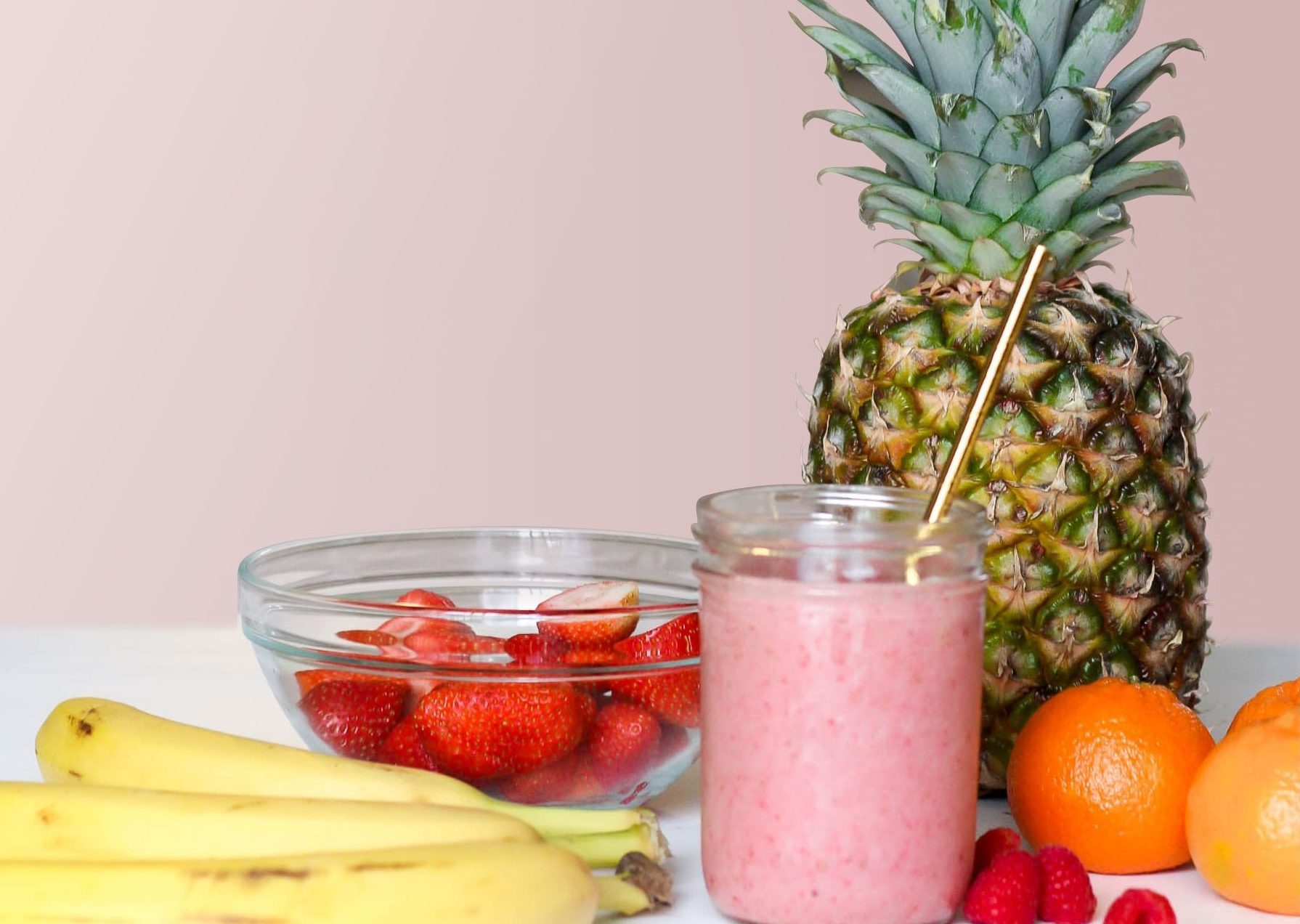 Around the world, consumers are experiencing a growing sentiment toward sustainable packaging. A groundswell of awareness is changing buyers’ habits. Various sustainability trends are surfacing between markets, and even within the same market and consumer, but between product types. How does this affect customer selections? And what does this mean for your product’s growth? We connected with three senior international buyers from three different regions for their advice.

I want to export to the UK; what do I need to know about plastics?

“Reducing plastic is the single biggest current trend we’re looking at in our stores,” said Al Overton, Buying Director at Planet Organic UK. But, in the same way as when sugar became a major concern for consumers, the first question must be, “What exactly do we mean by plastic?” In the same way that we needed to decide, “What exactly do we mean by sugar?”

Is the next big UK trend going to be glass packaging? How does this fit with the trend towards convenience?

While the anti-plastic trend is still in its infancy in the UK, it is growing, and expected to become comprehensive in the future, leading to interest in other packaging solutions such as glass jars. “We have bulk areas in the unpackaged sections of some of our stores,” says Overton, “and we’re rolling it out to more, but the problem is food packaging. Food packaging will be the last thing to change because it’s so dependent on shelf life.”

Consumers are also increasingly interested in single serve snacking. Doesn’t that pose a contradiction? Yes, according to Overton, and it’s one that consumers are happy to live with. “I’ve got customers who will come in and they’ll buy a take-away salad or sandwich, or they’ll buy juice, and they’ll complain, you know, ‘Is this straw compostable?’ Well yes it is, ‘Great, thanks,’ they’ll say. But then they’ll go and do a grocery shop and buy a whole load of snack bars, and they’ll buy breakfast cereals in single pots because it’s more convenient. It’s not a continuous, logical thought process yet.” Though fraught, the move away from plastics is a macro trend, and because of this, it’s something that stores like Planet Organic UK are actively addressing.

How does Asia treat plastics when it comes to convenience?

This trend is much fainter in Asia, according to Senior Category Manager at Ben’s Independent Grocer & Village Grocer Malaysia, Euniece Quek. And because the change is currently largely driven by retail stores, it is restricted to the basics and to creating extra selections for consumers. “We do sell regular plastic bags,” for example, she says, “if required by the customers in certain areas; because we encourage them to use the recycled plastic bags, but people are actually still getting used to it, and some people are even willing to pay for regular plastic bags. So we give them a choice.” But when it comes to food packaging itself, customer sentiment has not changed at all. “Anything on the shelf people are not too particular about in terms of their environmental concerns. Plastic is still used a lot because it seals in the product shelf life, and that’s important as well,” she says. “Other than that, our customer’s don’t have a preference.”

Convenience is also trending in the UAE; how do retailers and consumers approach  sustainability within this context?

Similar to Malaysia, this market is seeing a disjointed trend, according to Kirti Meghnani, Procurement Manager at Choithrams UAE. Choithrams, for example, is a company which has actively taken sustainability initiatives and implemented them across their chains, and is keenly watching customer sentiment for signs it can successfully implement more. “I’ll start off by saying that we are blessed to have a Chairman who is very, very particular about the environment,” says Meghani. “We are a company who looks after sustainability very seriously.”

Even as a pioneer, however, the UAE retail chain has to stay connected with what their consumers want. “We are trying very hard from our stores’ perspective to have a sustainable approach,” he says. “To give you an example, most of our new stores have chillers and freezers with doors on them, so that we can consume less energy. We have changed all the lighting in our stores. We have also started using dome lighting in our warehouses. It all comes from the top, and we can proudly say that we are a company that looks after the environment.”

However, when it comes to the products they sell, Meghnani says they are far from their goals, because it’s difficult to get the same sentiment into the minds of their consumers. If Choithrams just decided to sell less straws, for example, they couldn’t eliminate the product, because their customers would still actively seek it out. Some trends have to occur first before the company can promote them, in order to be commercially viable. “We’re telling the government to ban shopping bags, for example, but the government has to ban it before we can go and ban it,” he said.

What about glass packaging in the UAE?

Within canned and frozen vegetables, the trend is that canned foods are dropping, but frozen foods are still on the rise, according to Meghnani. Where does this leave glass? “We would love to have something in glass jars because, again, that’s a more sustainable way of living; glass is more recyclable than any of the plastic wraps which come in the frozen category.” Yet, while Choithrams is looking into increasing glass packaging, there are very little options “anywhere in the world,” according to Meghnani.

What does this all mean for you?

The sustainable food packaging trend is growing, and retailers and consumers alike are slowly gaining awareness and preferences around this issue. It will take some time, but it’s worth keeping an ear to the ground, especially if your target market are health-conscious consumers which is the segment driving this trend.

From plastic bags to straws, it looks like each new customer-selection will become a mini-trend that builds on the next; until, bolstered by the choices of retail chains and governments to guide and encourage public sentiment, awareness will grow at every level. Seeing this, there is a chance to plan ahead and ensure that, at the end of the day, you have the right packaging solution to take on the world yourself – and to help your customers do the same.

From Strength to Strength

Australian Products Growing in Popularity in the UAE (Part-2)

The Taste of Home: A Suite of Specialties