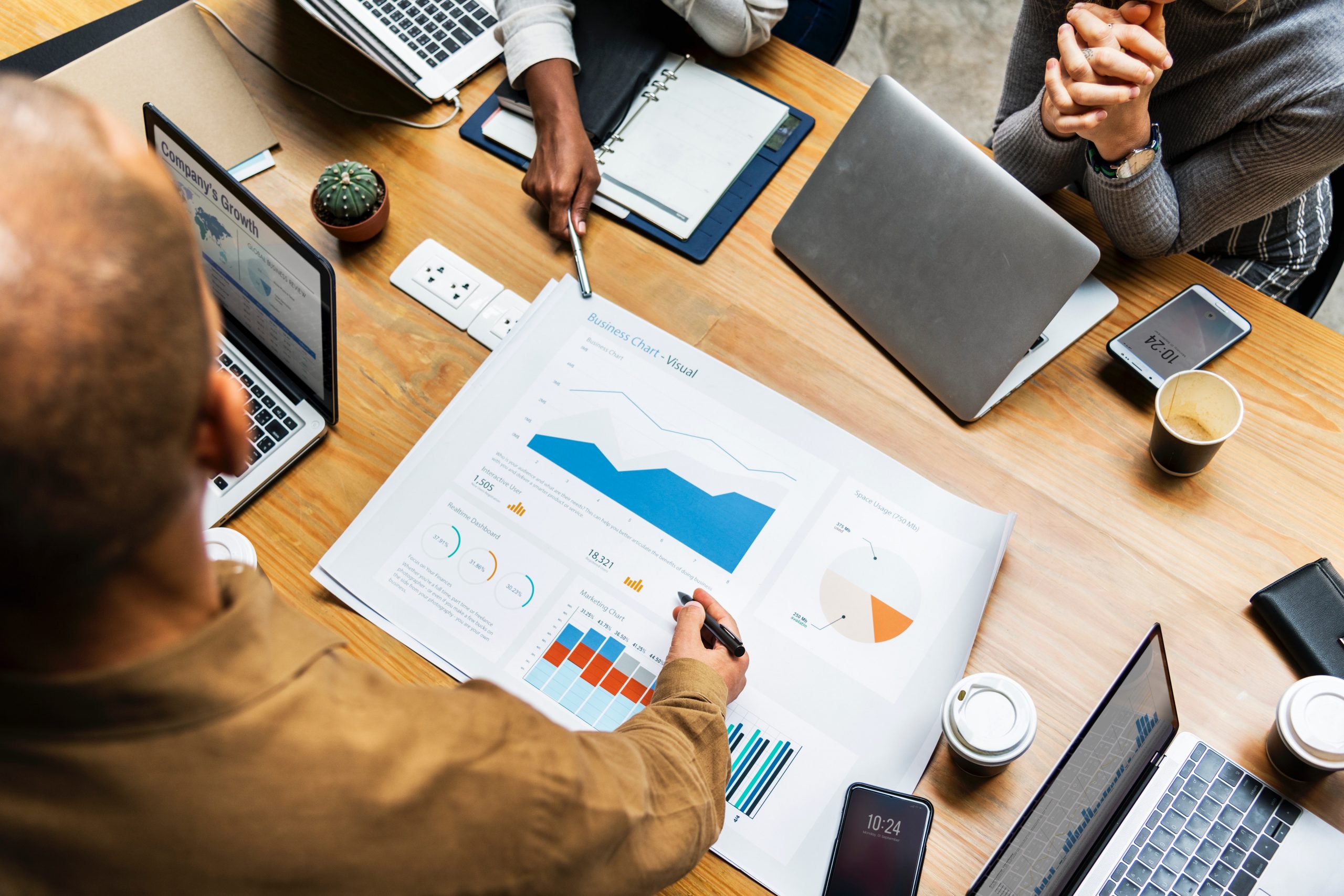 Exports make a significant contribution to the Australian economy. In 2017, 21.27 per cent of our national GDP came from the export of goods and services. According to the Department of Industry, Innovation and Science (DIIS)’s Industry Insights: 2/2018 Globalising Australia, businesses that are continuously exporting routinely outperform non-exporting businesses. DIIS found that businesses that continuously export tend to have higher capital expenditure, employ more people and add more value than their non-exporting counterparts. Three-quarters of Australian SME respondents of the joint governmental report Australia’s International Business Survey 2018 planned to increase their employee headcount in Australia as a result of their positive future outlook by an average of 41 per cent over the next two years. On average, DIIS’s report found that exporters are also more productive, more innovative, and pay higher wages.

The food and beverage sector is already a significant contributor to Australia’s export success. In the 2017 financial year, food exports generated approximately AUD$43 billion. The food and beverage manufacturing sector created a trade surplus of AUD$9.6 billion in the same year.

Demand for Australian food and beverage exports is growing and with it, employment rates. Despite employment in manufacturing declining over the past 40 years due to our diminishing automotive assembly sector, it is rising in food manufacturing. In 2018, the food and beverage sector employs 26.5 per cent of all manufacturing workers, or 246,000 people. This is an increase of approximately 12,000 people from the year before. “If you think about the products where supply chain quality and efficacy are important, those are all the areas we’re doing well—so cosmetics, vitamin, baby food, powdered milk, soft drinks and energy drinks,” Australian Industry Group chief economist Julie Toth told the Australian Financial Review.

The demand for Australian food and beverages is forecast to grow quickly. According to the Brookings Institution, the number of middle class consumers is increasing, especially in many developing economies. This is especially true across Asia and Oceania, whose populations are forecast to grow to 3.5 billion (65 per cent of the world’s total) by 2030. Global demand for food is likewise predicted to grow by 59 per cent to 98 per cent by 2050.

Australia is well-placed to help meet this demand. We have a good international reputation as producers of premium, high-quality and safe foods and beverages. We are relatively close to nations with fast-growing populations, and have well-developed commercial ties; 62 percent of all Australian food exports currently go Asia and Oceania regions.

The sector’s growth is reflected in Australia’s wealth. Our GDP is expected to realise average annual real GDP growth of 2.8 per cent between 2018 and 2022 – the highest among major advanced economies and up from an average growth rate of 2.4 per cent between 2013 and 2017.

Food and beverage companies considering export will benefit from targeted advice and tailored mentoring as opportunities expand across the globe. Export Connect delivers market selection and entry services, pre-qualified connections, and growth strategies; working with companies and stakeholders to achieve industry-wide growth. Our extensive export experience, knowledge, and established in-market networks have help local companies make the most of the current climate – now, and into the future.

Photo by rawpixel on Unsplash.

Part 2 Learnings in Export: With EarthCheck